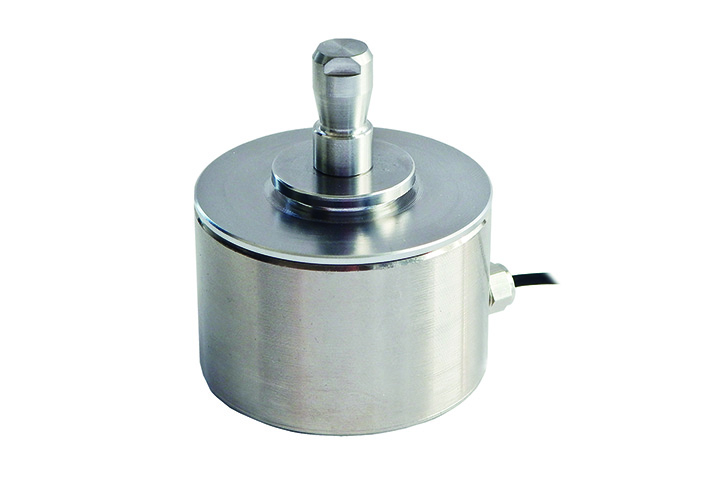 In our last article Force Sensors and Load Cells: Types and Applications, we looked at the wide array of scenarios in which force sensors and load cells can render accurate weight and force measurements, and the different types of force sensors that can be used.

But just how do force sensors work, and how can you be sure that you get optimum performance out of them in your application?

How do force sensors work?

The most common type of force sensor is strain-gauge based. 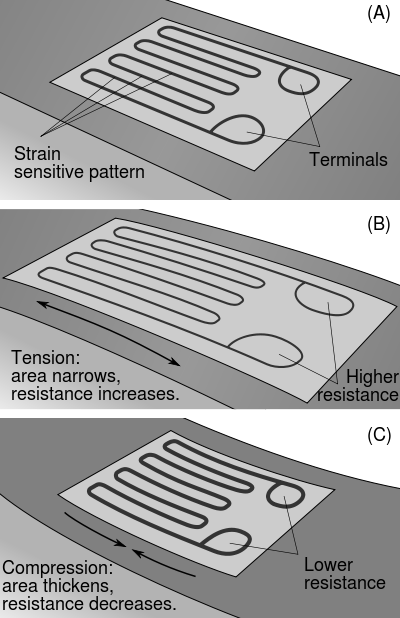 Some force sensors incorporate other equipment in order to measure forces in multiple axes. Tension links – usually two padeyes on opposite sides of housing for the load cell – measure tension in lifting and pulling applications (e.g., cranes). Other force sensors incorporate load pins or shear beams to measure shear force using a web of sensing elements with strain gauges to measure stresses coming from different directions.

Other types of force sensors are available

Strain gauge-based load cells are the most common type of force sensor; however, a variety of other types are also available, like hydraulic, pneumatic, piezoelectric, and capacitive. The specific scenario in which the force sensor will be used determines which type is most appropriate.

For instance, strain gauge-based force sensors can be sensitive to noise produced by power lines, motors, transformers, etc., since they are working with an analog signal. In such scenarios, a different type of force sensor may make more sense.

Force transducers are also typically calibrated at the factory rather than at the site of installation in order to ensure reproducibility of measurements under different conditions.

How do you use force sensors?

Force sensors are only as accurate as their installation is precise. In general, it’s best practice to use any supplementary materials (e.g., brackets, pins) that come with the sensors and follow any installation instructions closely. For example, if the sensors include directional arrows, please follow them!

Sometimes, of course, force sensors and their associated equipment (load cells, load pins, tension links, etc.) are being retrofitted into existing equipment. In these cases, it is critical to work closely with your supplier to ensure any customization will fit the intended usage and application. If the situation is particularly complex, or simply critical to successful operations, you may want to seek out third-party quality assurance as well, e.g., testing against standards set by an organization like the National Institute of Standards and Technology (NIST).

To read more about how force sensors and load cells from Hoffmann + Krippner can fit your needs, please contact us.